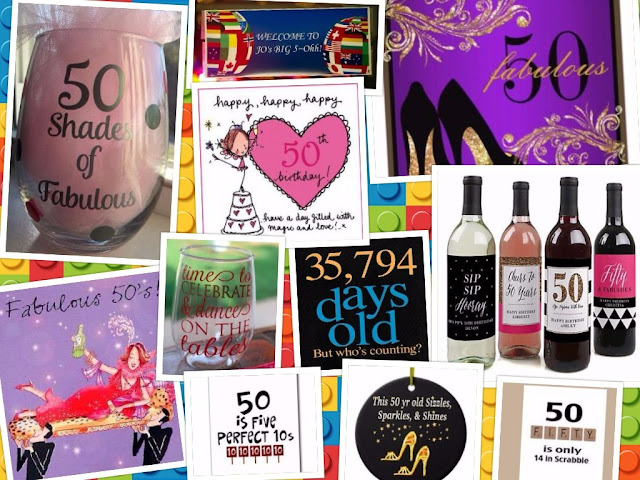 I have the year 1977...
Jo was eleven. In the Summer the whole country celebrated the Queen's 25th Jubilee. Except for Jo's siblings who had chickenpox! Jo got three times the goodies at the local street party. Which was moved indoors because of the rain. In the autumn Jo left the Primary School where she's been for the previous six years and started Middle School. This was a relatively new invention in this area, in the past Jo would have stayed at Primary School for another year and then sat her 11plus to determine if she went to Grammar School or the Secondary Modern. Middle School was a big change, Jo had to catch a bus on her own and travel three miles to school. The official school bus serviced the toughest housing estate and was an education in itself!

What else was going on in 1977?
Abba's Knowing Me, Knowing You #1 in GB
Gallon of petrol is .79p
World Trade Center in NY is completed
1st commercial flight Concord London to NY
Legos were becoming more popular
Popular films - Star Wars, Rocky, Saturday Night Fever, Close Encounters of the Third Kind
And saving the best for last... Doctor Who 1977

What was I doing in 1977?
I was ten, that awkward age - the what the heck was I wearing stage? This was taken on the QEII's 10th anniversary, traveling from South Hampton to New York. 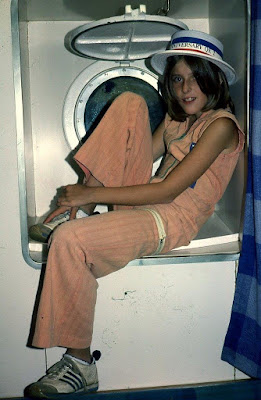 Wahoo, eleven candles for being eleven in '77. 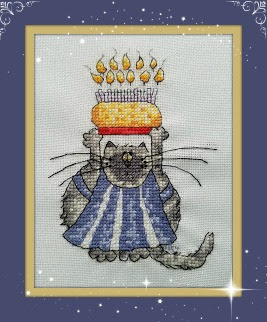 Wishing you a most wonderful 50th birthday, I hope you get to celebrate ALL weekend!
Much love and stitches,
Astrid
Scribbled by Astrids dragon at 11:53 14 comments:
Email ThisBlogThis!Share to TwitterShare to FacebookShare to Pinterest
Labels: Blog Hop

No way, graduates!
Another late post, seeing at they're already away at college. We had a great party for them, first big one since moving into the house. 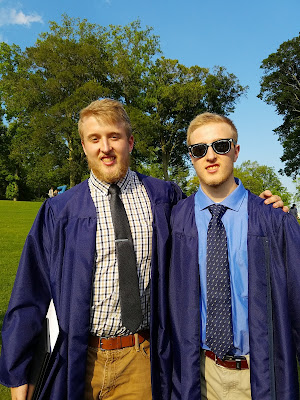 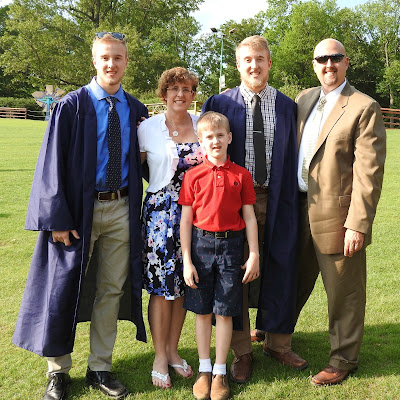 With Grampa Al and Gammy. The flag my mil got them. 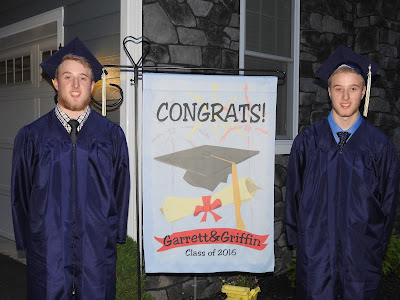 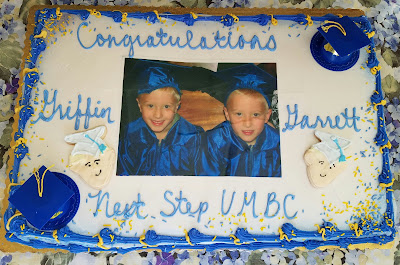 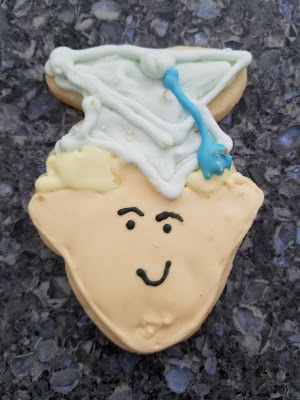 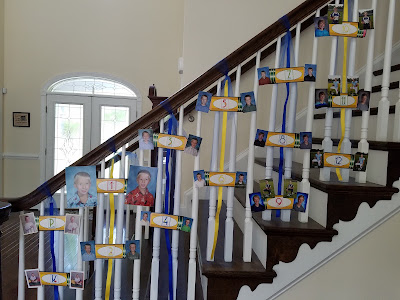 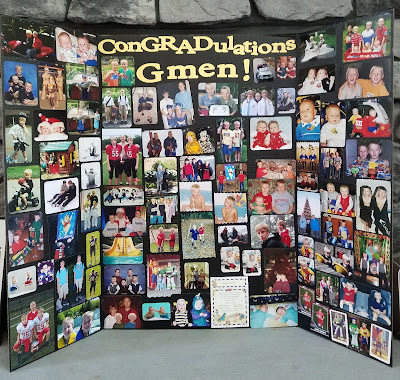 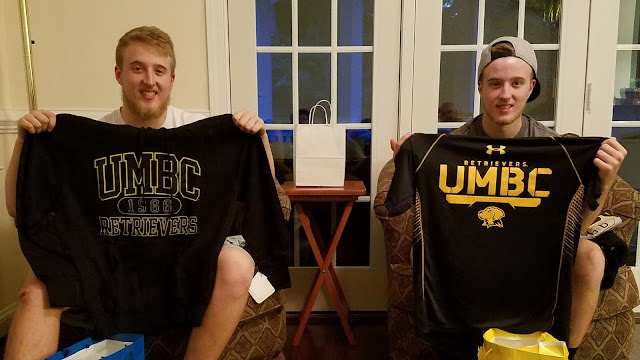 And on the stitchy newsfront... 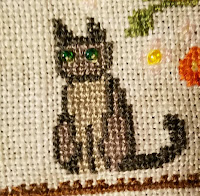 Thank you for your suggestions about Max's eyes. I took the beads outs and tried french knots, but I didn't like that either. So back to the basics, regular x's it is.
Not exactly the way I hoped it would turn out, but I'm done! 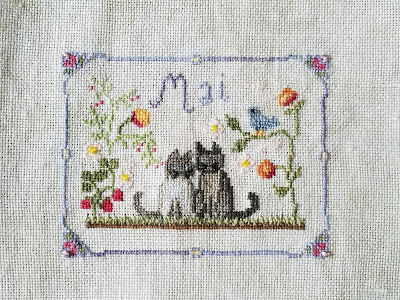 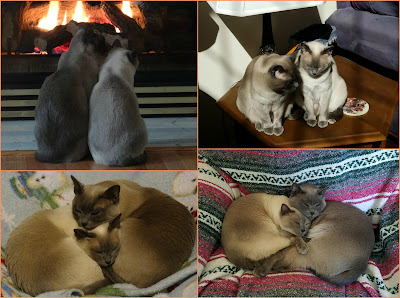