Firsts and a finish

First day of school for the gmen, their junior year.  Can you tell how excited they are? 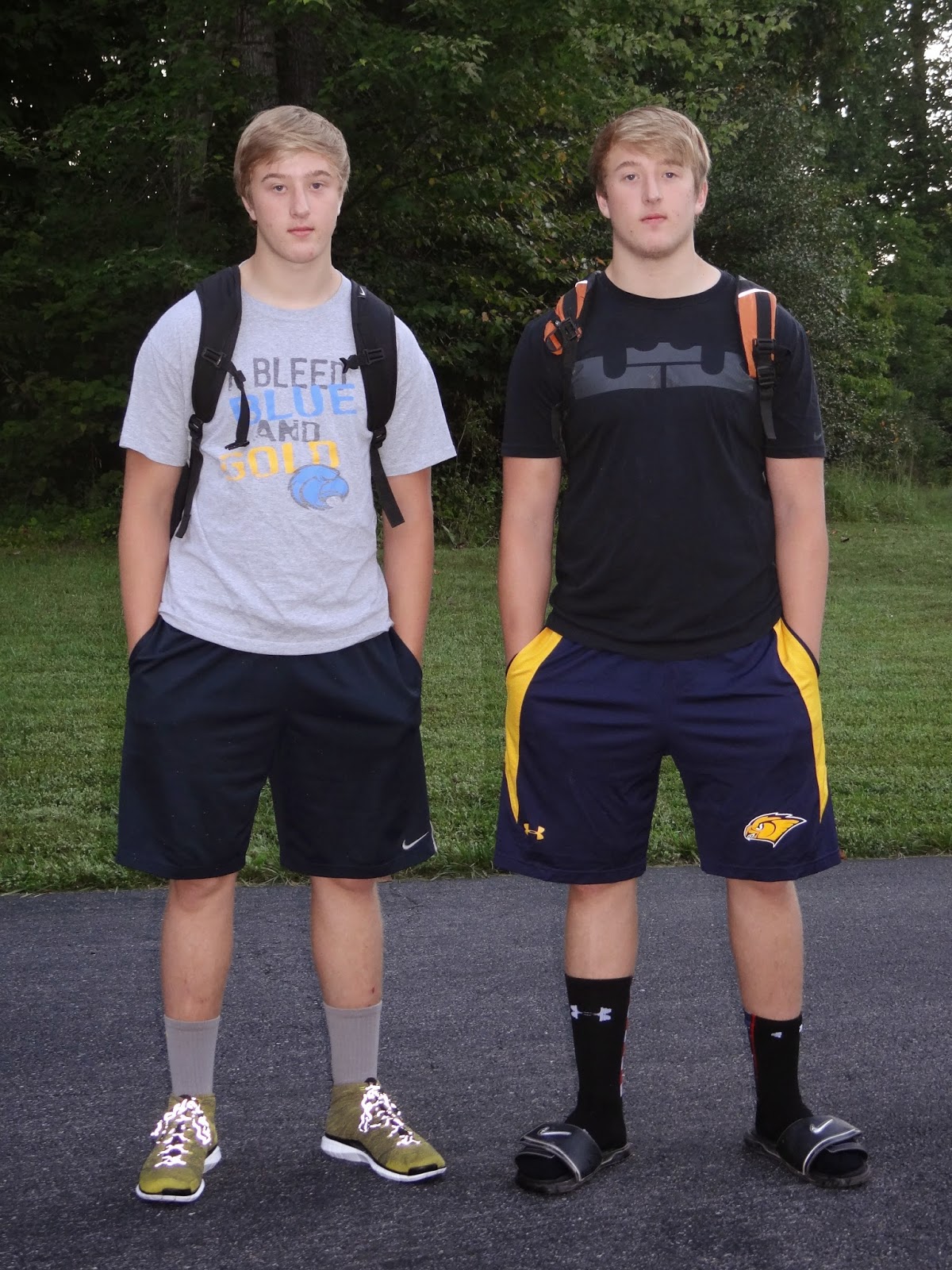 First day of school for Nathan, he's in 2nd grade.  What a difference from his brothers!﻿ 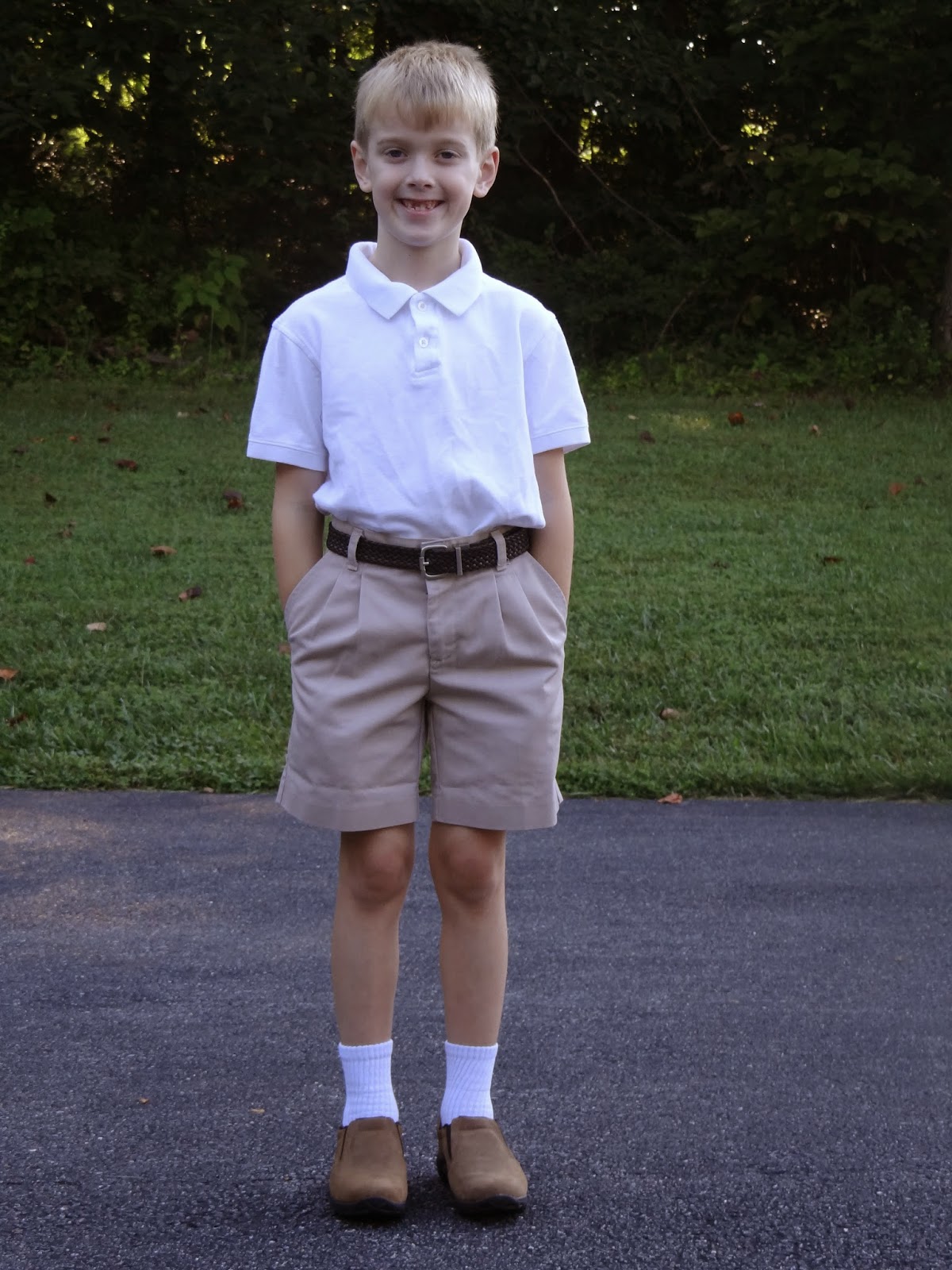 First varsity game of the year, both boys played well and the team won!﻿ 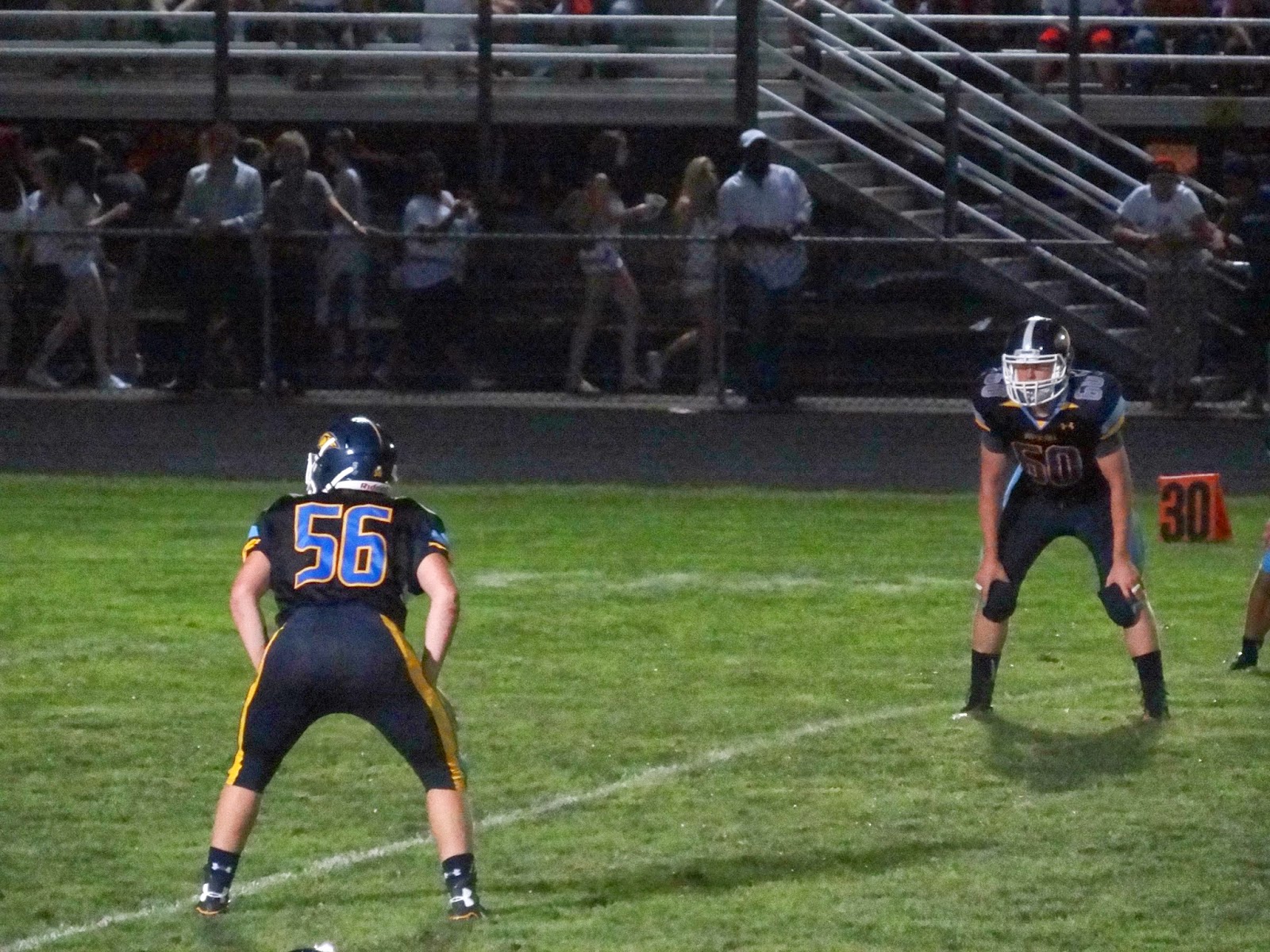 First flag football practice for Nathan, not quite ready for tackle yet.﻿ 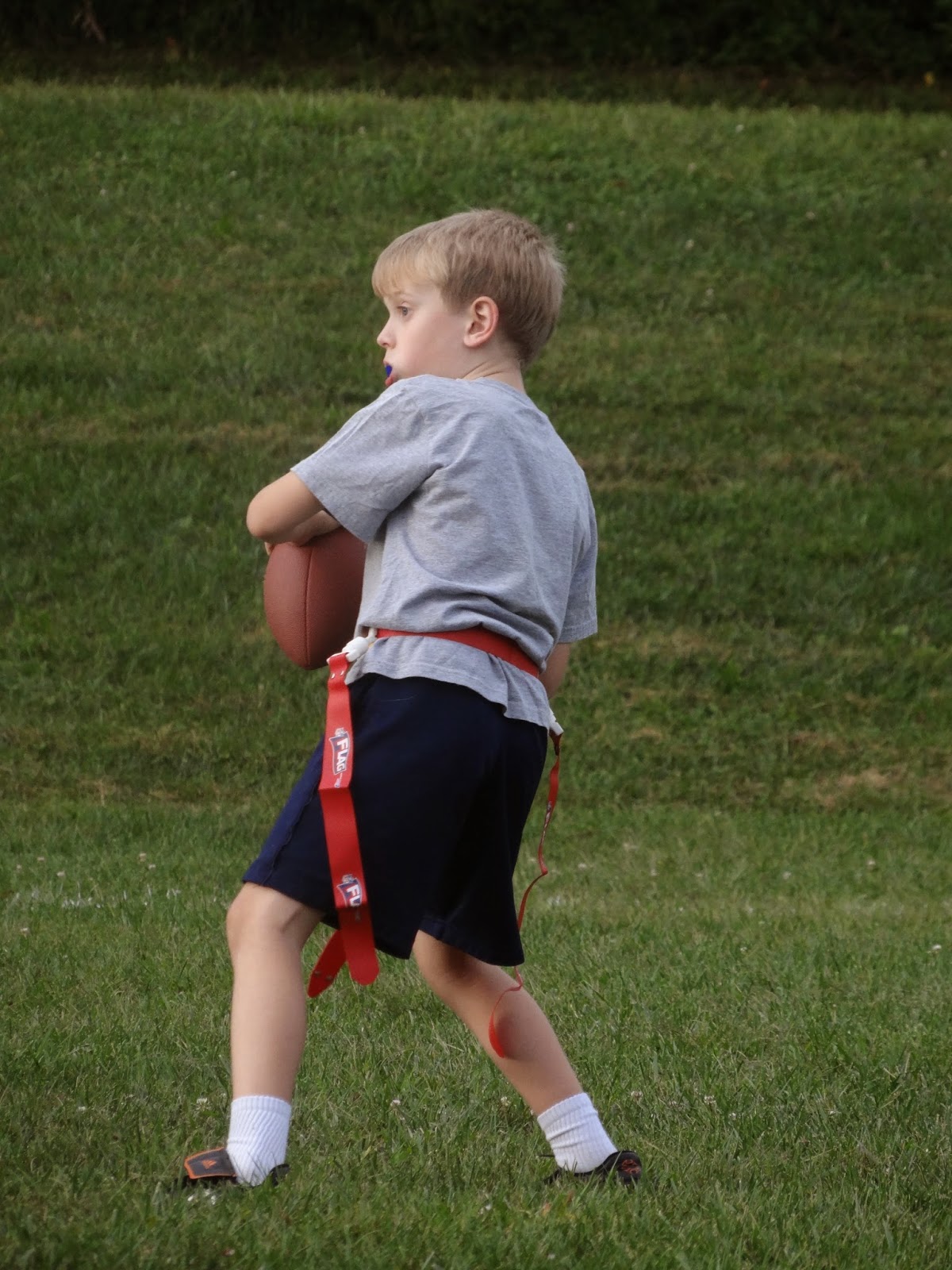 First pack meeting as a Wolf, checking out his belt loop achievements he earned over the summer.﻿ 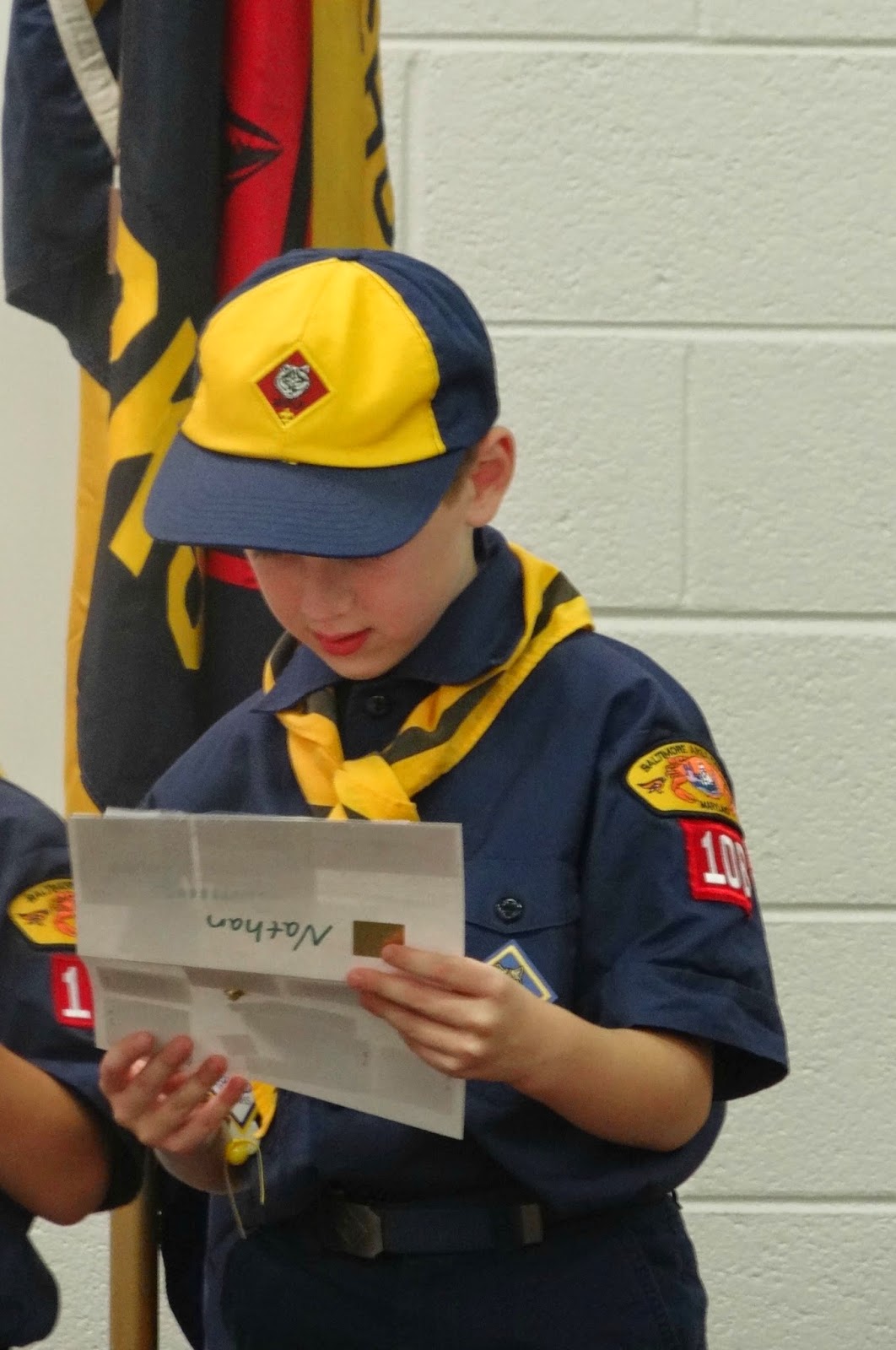 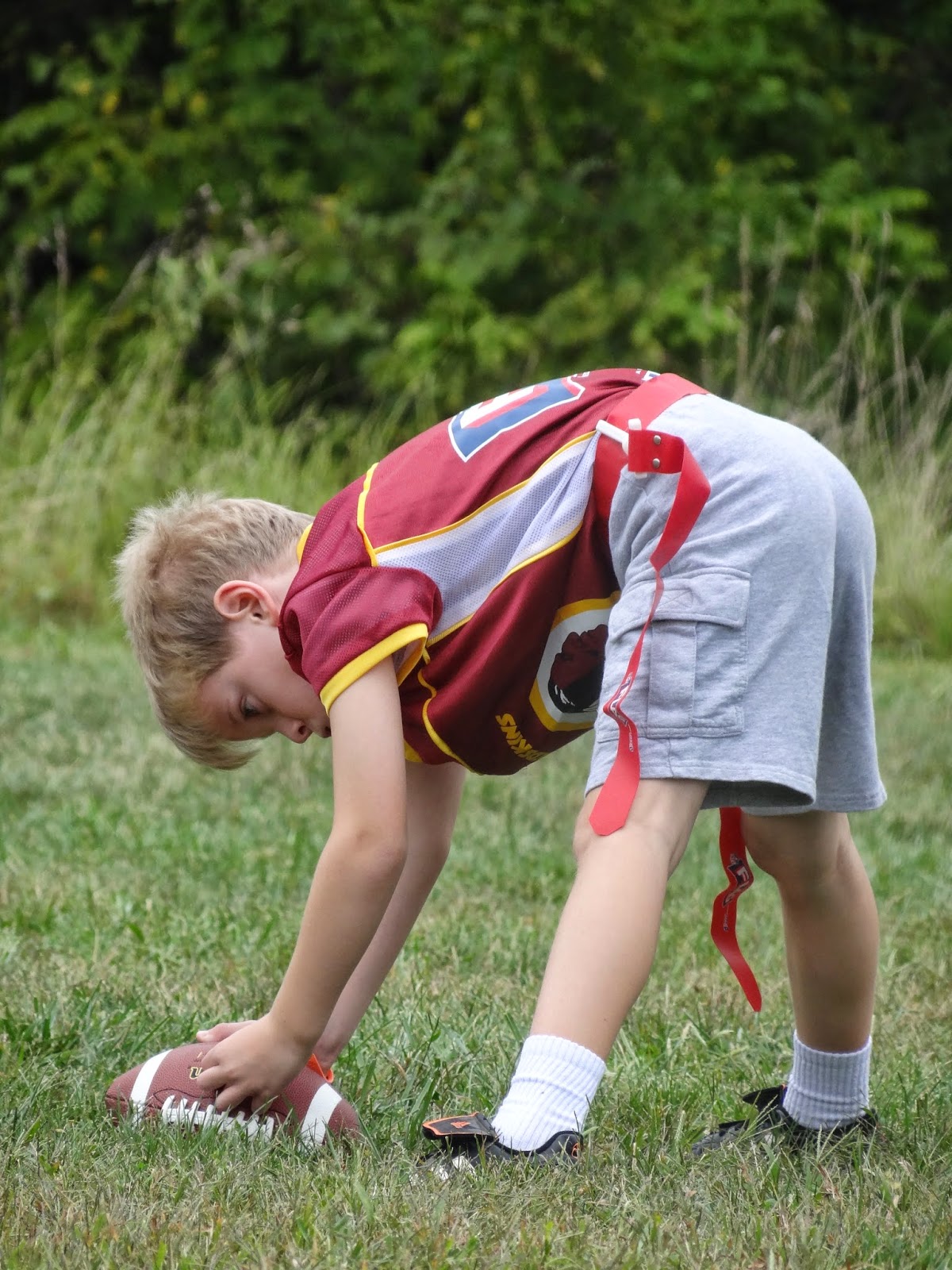 Even in the rain, he did well and his team won! 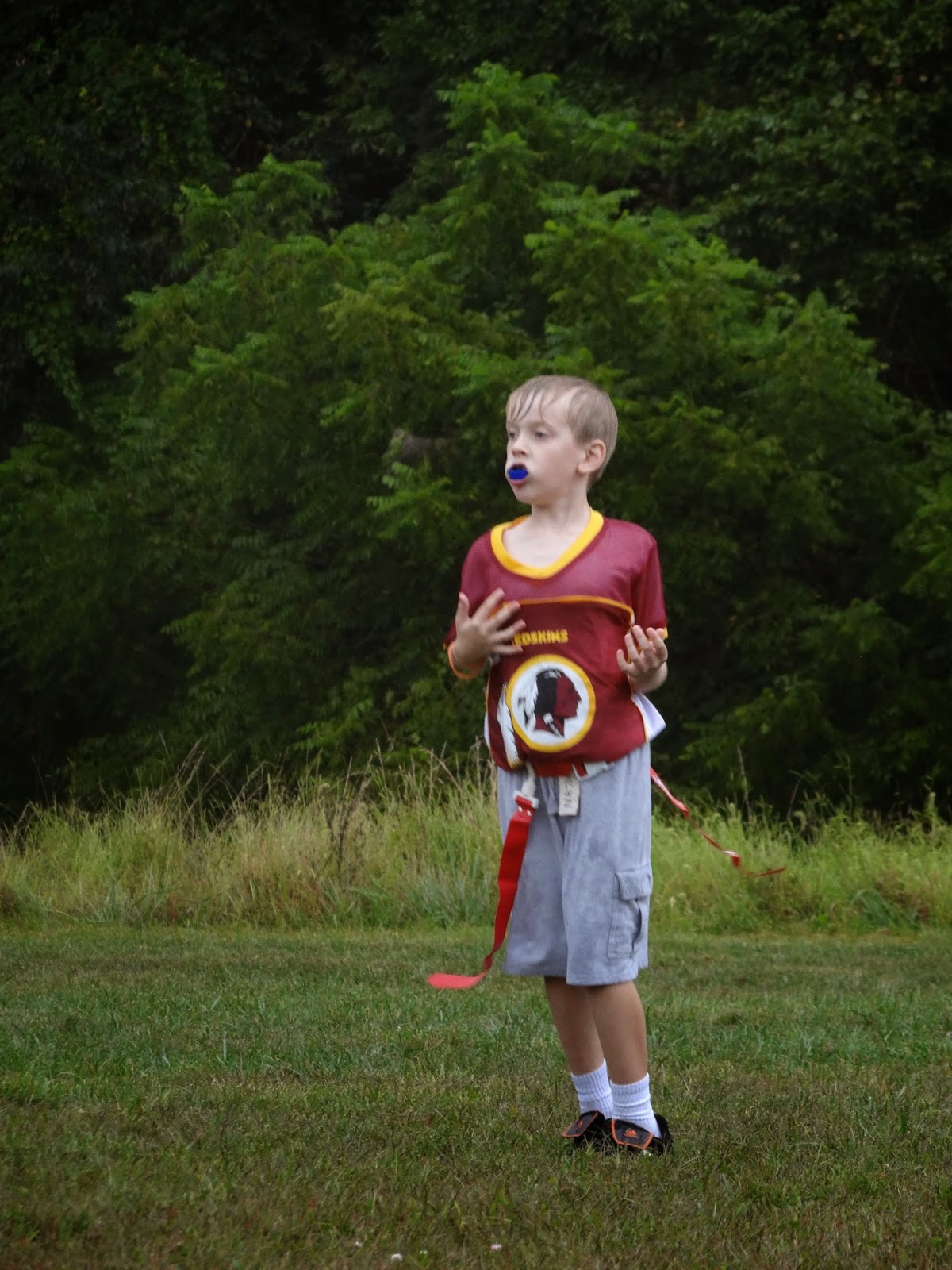 Love this picture of the gmen together!﻿ 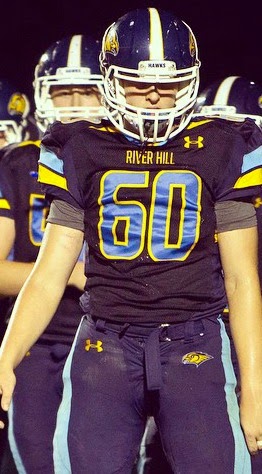 I worked on this while driving to the lake.  I decided watching Doctor Who was more entertaining than listen to what DH had on the radio. 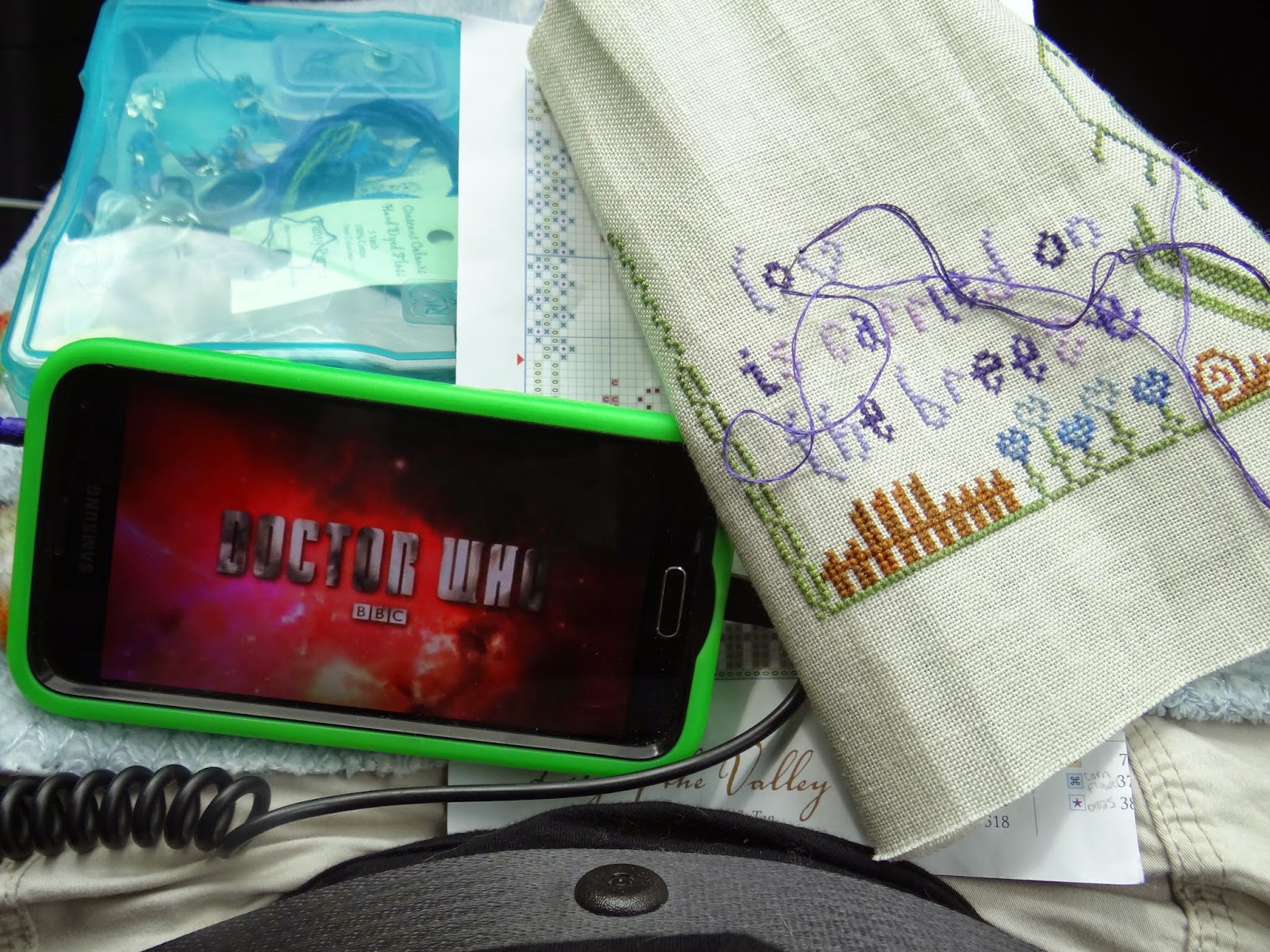 Finished - May!  The rest of the months will be put on hold since I'm trying to work on Halloween and Christmas. 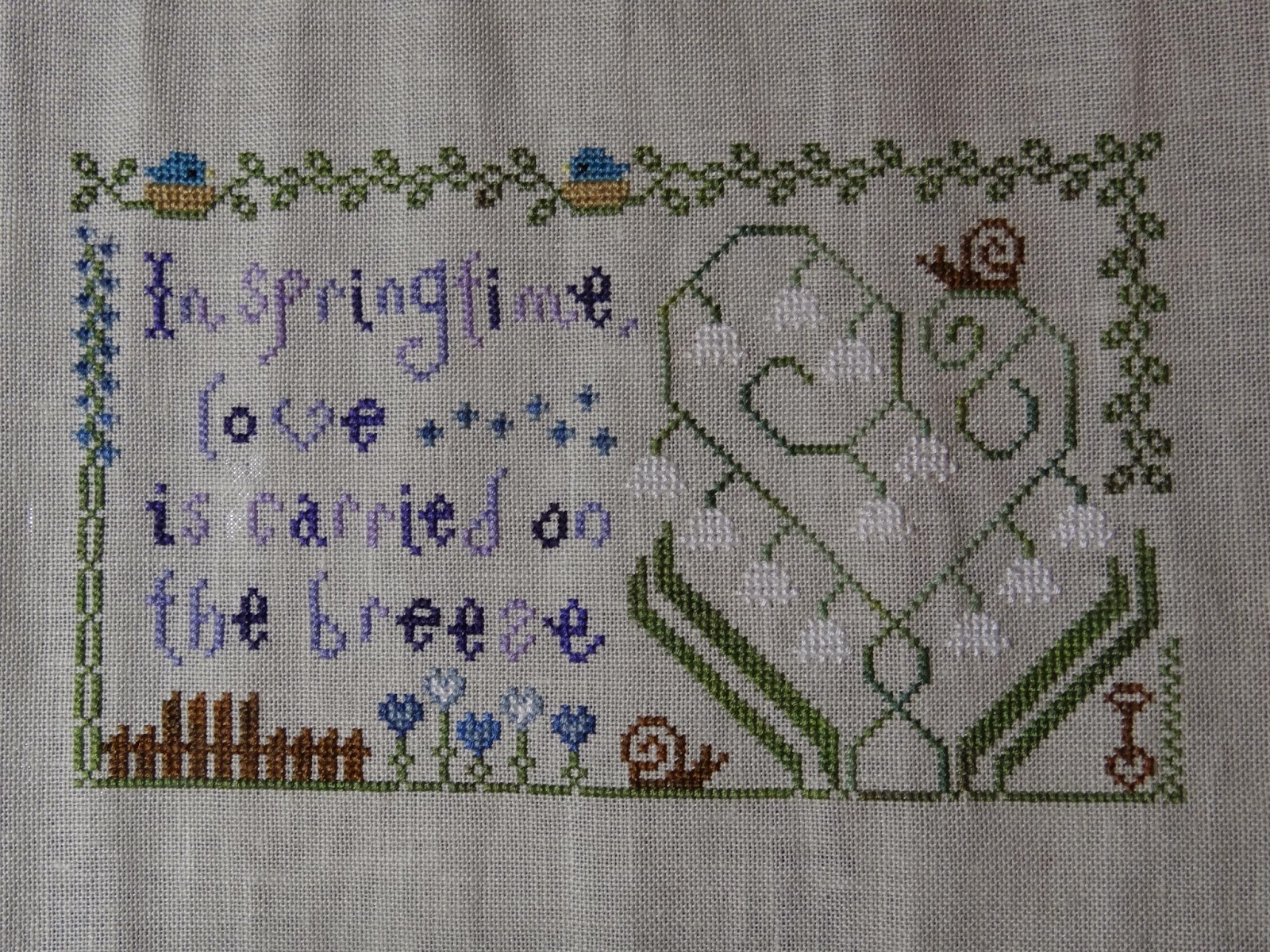 And I still have to finish Karen's fairy.  Is it just me, or does anyone else get so close to finishing a piece and then have to take a break?  All I have left is the beading and outlining.  I'm wondering if it's because I know once I'm done I know she'll be gone?!
Scribbled by Astrids dragon at 22:59 6 comments:
Email ThisBlogThis!Share to TwitterShare to FacebookShare to Pinterest
Labels: Family, Finished
Newer Posts Older Posts Home
Subscribe to: Posts (Atom)
Translate